José Parés Gutiérrez is no stranger to New Zealand shores, having spent 19 years at the Mexican beer company that brought Corona here.

Today, he’s back in New Zealand overseeing an $881 million partial takeover offer for NZX-listed Restaurant Brands and he reckons Kiwis are ready for some more Mexican influence in their food.

Restaurant Brands’ recent deal to bring the Taco Bell brand to New Zealand and Australia is just one of several developments that attracted Finaccess Capital, the private equity firm that Parés now heads, to the New Zealand company.

Another is the steady growth Restaurant Brands has shown over the past decade with its portfolio of well-known food brands – KFC, Pizza Hut and Carl’s Junior.

“When you learn how to walk you can be tempted to run but most likely you are going to fall down because you are trying to go too fast,” says Parés, an instantly likeable 48-year old.

“What we like about Restaurant Brands is they like to move, but in a solid, steady way and that’s exactly the same philosophy that we have.”

First things first then: Finaccess’ bid for 75 per cent of the company needs to gain acceptance from existing Restaurant Brands’ shareholders and approval from the Overseas investment Office.

Most market analysts don’t see the bid being knocked back.

The $9.45 per share offer was a 24 per cent premium to where the shares traded before the deal was announced and comes in well above the independent adviser’s valuation range.

Finaccess Capital’s plan to leave a quarter of the company publicly-owned may have baffled some investors but Parés said the reason Finaccess didn’t go for the whole company was because the firm likes its long-term investments to remain listed.

A prime example, he said, was an investment in European fast-food and casual dining restaurant operator AmRest. Finaccess owns a 56 per cent stake, having initially taken 31 per cent ownership.

“We believe the 75 per cent allows us to get control of the company, we are not shy about that, but it also allows the existing shareholders to continue to be part of the growth story,” he said, adding that keeping minority shareholders meant the business would continue to have market discipline.

Finaccess has told Restaurant Brands that it doesn’t envisage raising new equity in the near to medium term, although that could change if there was a larger deal than could be funded from existing cashflow.

There was no intention of going to 100 per cent ownership in the near future, Parés said.

When asked about the offer price, he was comfortable in acknowledging there is a premium for control built into it.

“Let me say we ran a very conscious analysis of the opportunities of the business and we came up with what we thought was a fair price. It’s a very good price, and it tells you how interested we are and serious we are about the transaction.”

Finaccess capital is the investment arm of Grupo Finaccess, which is backed by a group of investors led by Carlos Fernández González who controlled Grupo Modelo – one of the world’s largest brewing companies – before it was bought out by Anheuser-Busch InBev last year.

Its other interests include Poland-listed AmRest, which operates KFC, Pizza Hut, Burger King and Starbucks outlets across Europe and China, and a 16.5 per cent stake in Inmobiliaria Colonial, a real estate business listed on the Spanish stock exchange.

Parés said Finaccess liked to be an active investor setting strategy at board level while leaving management to look after the day-to-day running of the business.

And he stressed that the agreements being worked through with Yum, the ultimate owner of the KFC and Pizza Hut brands, stipulate that future management of Restaurant Brands must be separate to that of AmRest.

“What we have seen so far in the Restaurant Brands executive team is that it’s a very robust and knowledgeable team who are passionate about the business and the brands.”

The company had an impressive growth track record under chief executive Russel Creedy, he said.

That has continued, as evidenced by the company’s most recent update which revealed
total sales in the 12 weeks to December 3 were $181.5m, up from $173.3m a year earlier.

“It is our intention to leverage our significant resources to fully support their future business development and growth initiatives, both within New Zealand as well as internationally,” Parés said.

He sees a big growth opportunity in bringing Taco Bell to New Zealand and Australia, and also in the US market.

“Little by little I’ve been seeing more and more Mexican restaurants in Auckland and I think the market is ready for Taco Bell. Not only in New Zealand but in Australia, France and other places, Mexican food is getting really good acceptance.”

Restaurant Brands shared similar characteristics to AmRest in that it was targeting growth in regions that normally expand into New Zealand, he said.

“AmRest started out in Eastern Europe and then spread West and usually it’s the other way around. Here, Restaurant Brands has a strong presence in New Zealand and there is an opportunity to start growing in Australia and in the US. So those are similarities.”

The other thing he likes is the new technology and innovation being deployed in new KFC stores like the Auckland Fort St branch.

There, customers are able to to order their food directly via kiosks and then take an electronic tracking device to a table.

Restaurant staff use the signal to find the customer and serve their order at their table.

“This is the only place that I’ve seen that used in the world,” Parés said.

“And I think that can be exported to the US.”

Finaccess offers international exposure through 15 funds, six of which have subadvisory deals. It is looking for partners for Asian and other thematic launches. 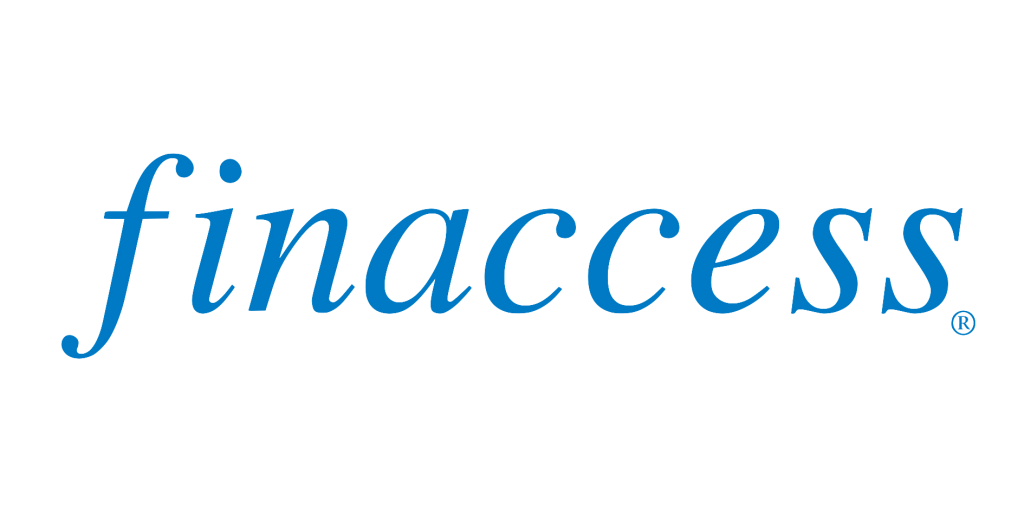 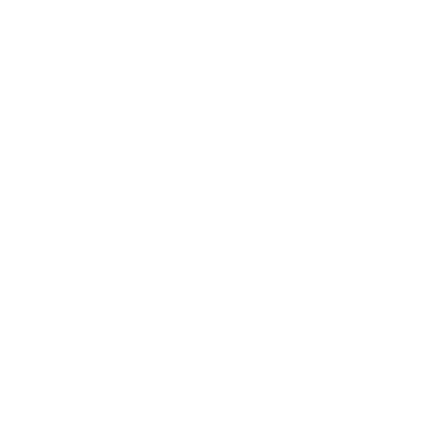